A quick note to say that I am working on a new little project I am really excited about.  It is Sunday and I have been out to a pub by the sea for lunch (practically in the countryside, past Saltdean!).  I am now lying on my sofa with my laptop propped in my lap, listening to Tom Waits and writing furiously.  The windows are open.

A quick break.  Back to it.  Words can be so much fun.

As previously noted, I love any song that tells a story.

The sillier the better.  So, obviously, this one is my absolute, all-time favourite.

Here are a few snaps from Hydra (yes, the Leonard Cohen island).  As much a nice little reminder for me by this point as a visual companion to my various rambling LC ephemera. 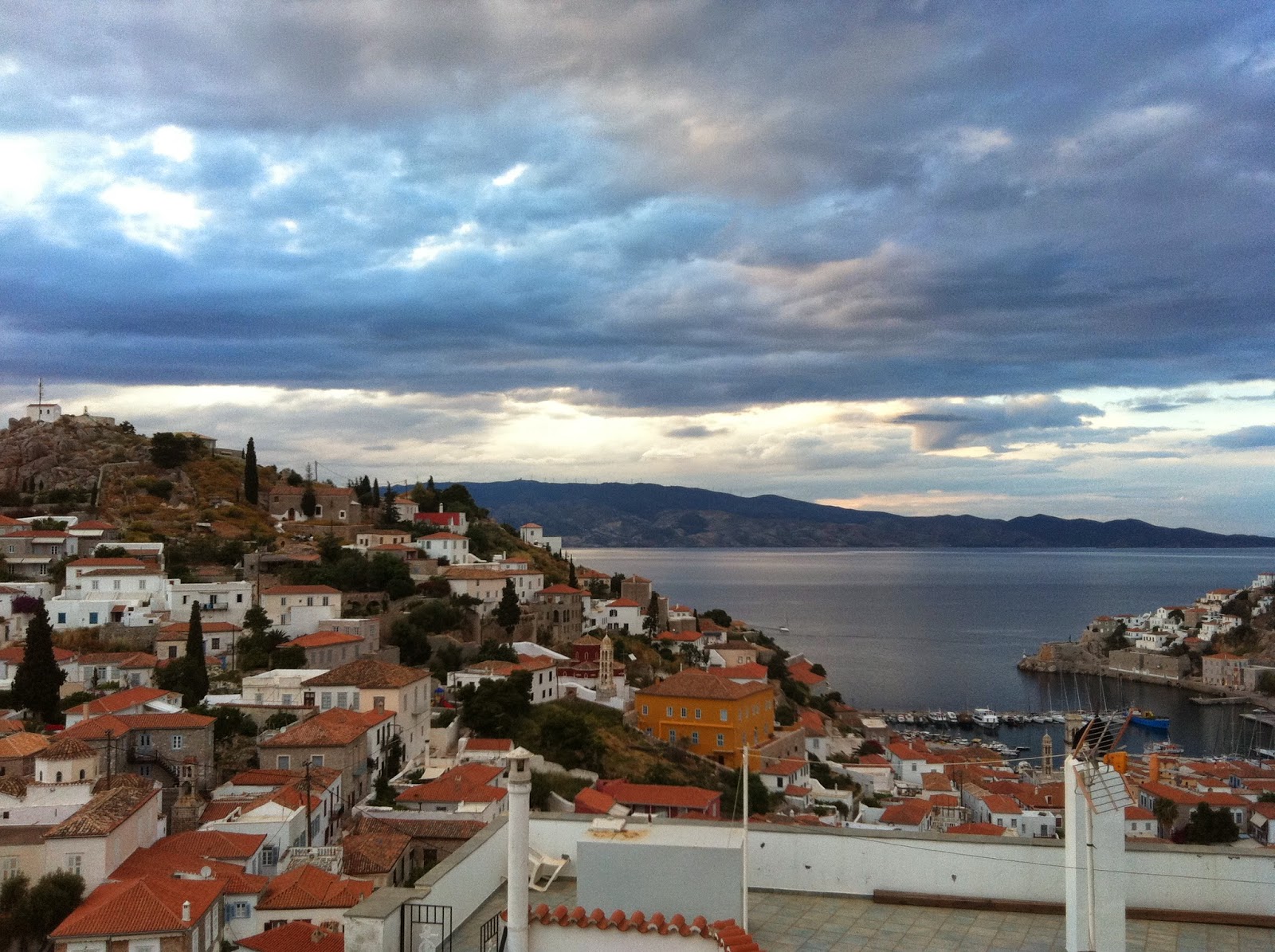 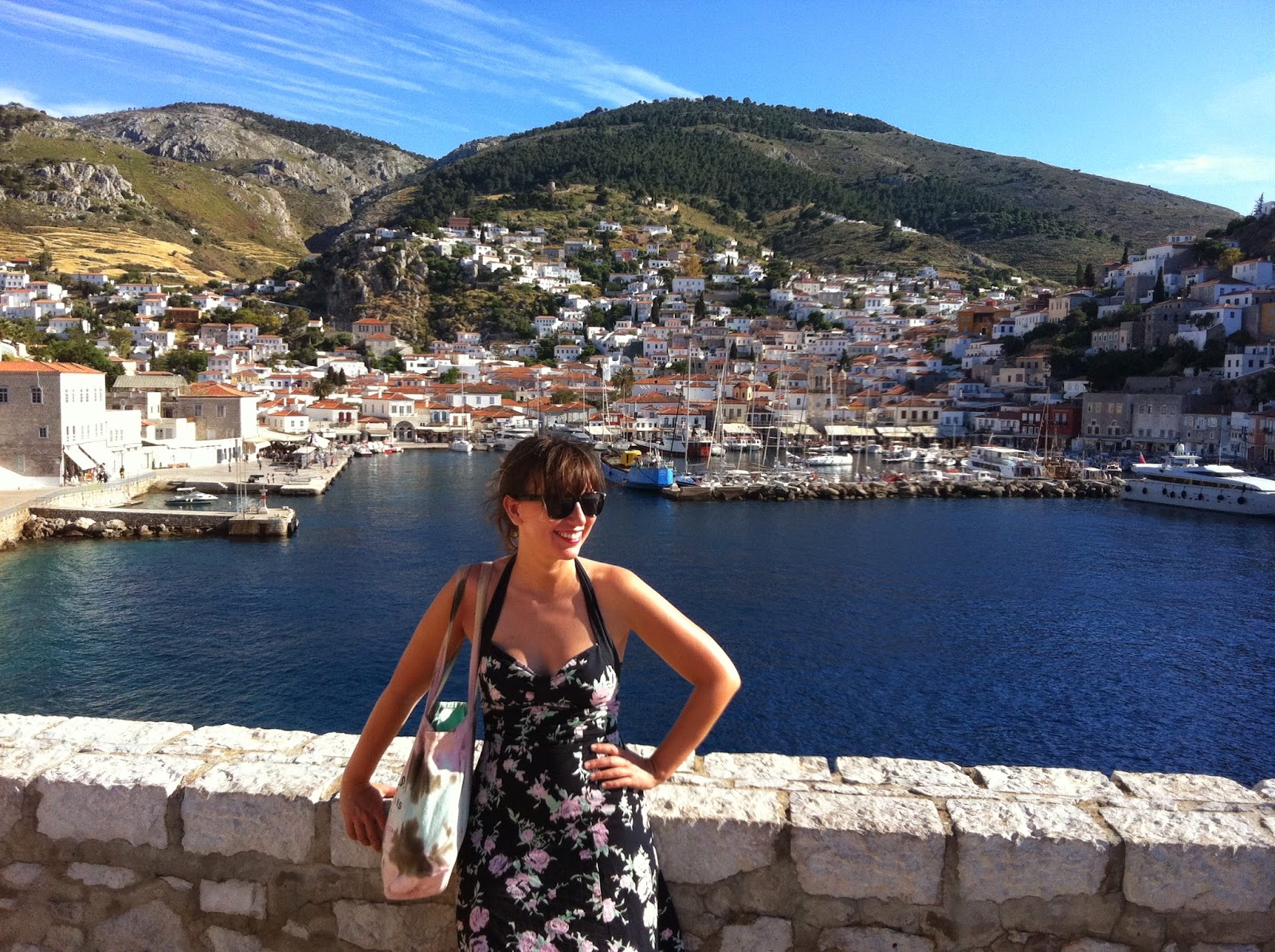 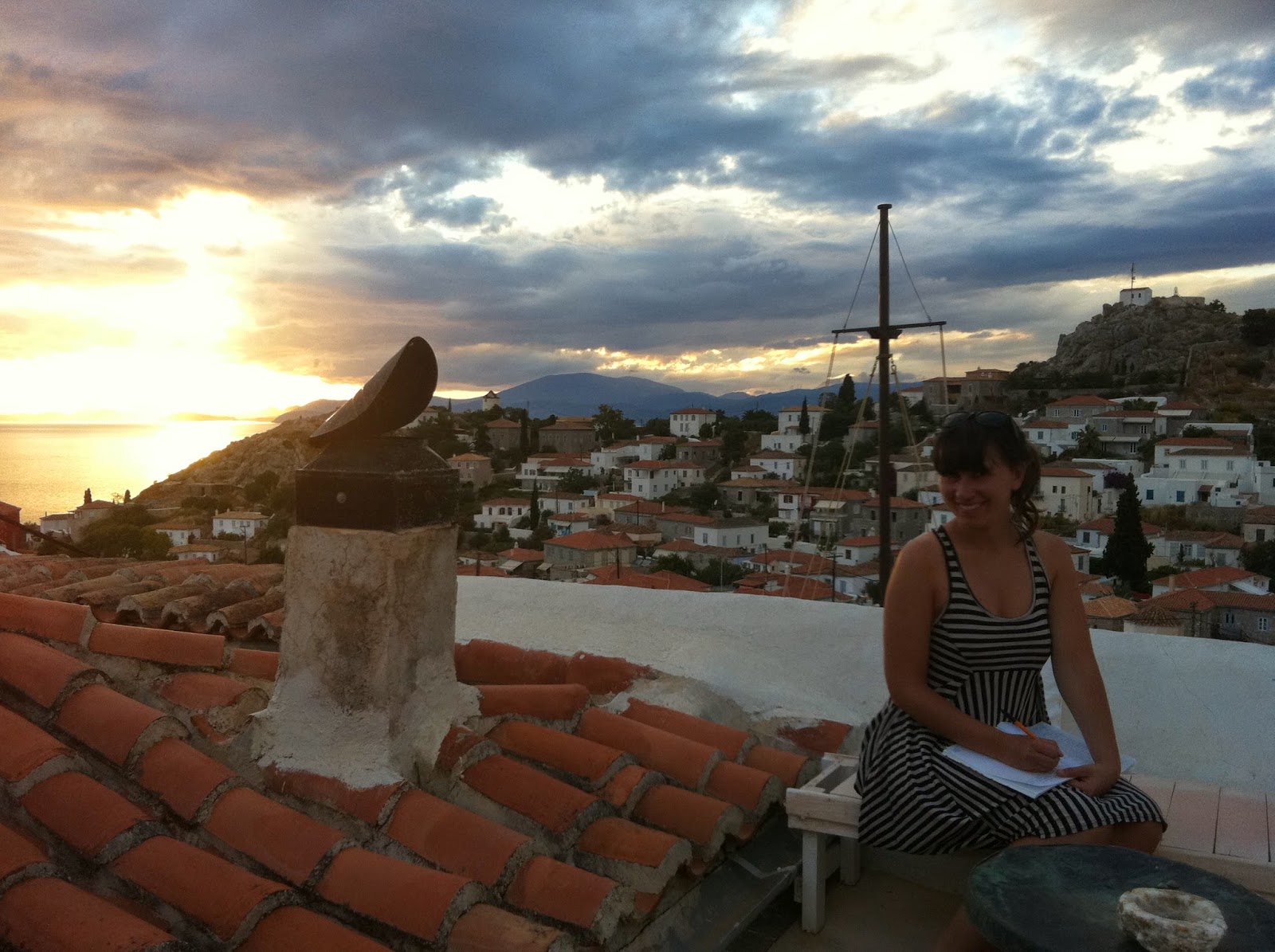 Bird on a Wire: My least-favourite LC song, but I *did* see his house in Hydra, and there *was* an actual bird on the actual wire outside.

Who By Fire: Never fails to delight my boyfriend every time, as it sounds like LC is saying 'and who shall I say is Colin?', to which he can legitimately shout out 'my brother!'.

Leaving Greensleeves: In my opinion, the worst song he ever did.  In fact, I kind of think of the whole of 'NSFTOC' (although it has a few highlights that I love) as 'the drunk album'.  It's the only word I can think of to describe most of it.  It just sounds really, really drunk.

Old Ideas: Similarly, I think this album can mostly be summed up with his own one line "I know you have to hate me, baby/But could you hate me a little less?".

Joan of Arc: I just want to point out that possibly my favourite LC fact is that every time he sings about Joan of Arc, it's code for Nico.  I have much love for all parties involved therewith.